Where to begin! It's been a very busy few weeks, what with film crews, evening trips and club meets. The late May Bank Holiday weekend saw Celestine, Steve, Michael, Damien and Phill head off for an over-the tide-trip in to Otter Hole. For most of the trip participants this was a first visit to Otter and they were both amazed by the formations and repulsed by the mud! 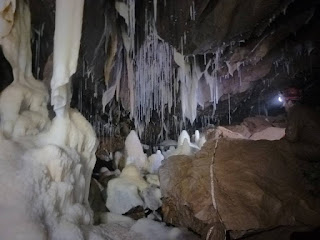 June saw Alison Maddocks test out her bionic new hip with a reintroduction to OFD2. She proved that she is definitely a super caver! Only around 15 minutes to get to Salubrious via a circuitous route and then a fast paced move over to Poached Egg Climb and back via the mini Columns. Amazing!

Evening trips also took place regularly this month including visits to Dan yr Ogof 1937 Series as well as a full round trip (followed by full-blown midge attack), and more general route finding trips in to OFD.  Contact Claire: assistant_meets_sec@swcc.org.uk to get involved with these. 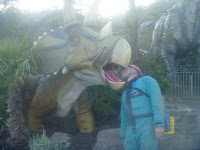 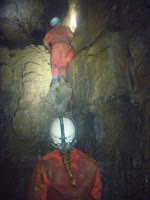 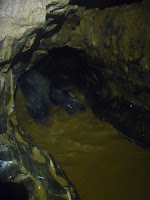 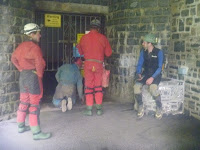 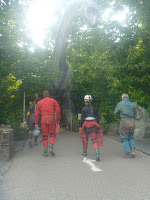 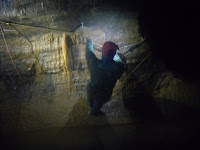 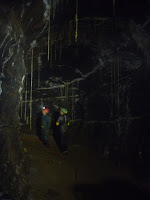 Two film crews also arrived to film in OFD. The first was a BBC crew filming an OFD2-OFD1 through-trip with the former rugby player, now turned adventurer, Richard Parks. The filming for this took place over two days at the end of June. The first day saw the team travel almost as far as the Corkscrew, filming and interviewing  along the way (8 hours). The second day was the through-trip, which took around 14 hours. All members of the team were fit, but some had limited experience underground,. Nevertheless, they seemed to enjoy the experience and were frequently laughing and joking along the way. There were several SWCC members who assisted the crew including Gary Evans, Vince Allkins, Matt Woodfield and Claire Vivian. The series will begin on BBC1 on 12th September, but not sure when the caving episode will be shown. All photos by Matt Woodfield. 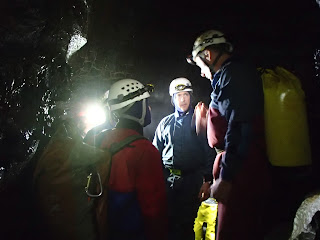 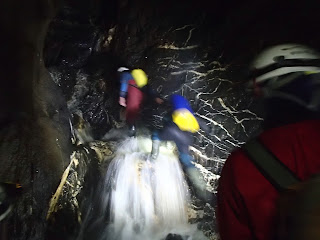 The second film crew was ITV this time. They were ably looked after by Helen Hooper, Andy Jones, Phil Knight, Phill Thomas and Chris Taylor. I don't have any photos from this one, but all involved enjoyed the experience (including Chris with his first underground abseil). The results will be shown on a TV screen near you shortly.


We also had a club meet in North Wales organised by Jo. Staying in a bunkhouse in Betws-y-Coed 5 of us had a great time walking, mountain biking or trying out the underground trampolines (we were shattered after barely 15 minutes on these).

More evening exploring also took place. This time a walk down Bishopston Valley to look at Guzzle Hole and other speleological sites. 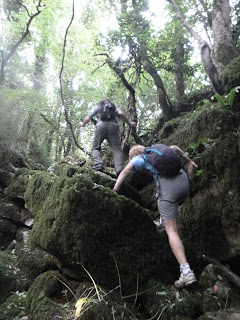 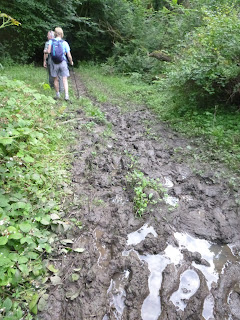