This was the last official club away meet of the year and with over 10 members taking part, it was well-attended. It also meant we needed to run caving trips side-by-side as there were too many people for one group. Friday saw the obligatory visit to the Hunters for a quick pint and catch-up.

Saturday saw all members pass through Sump 1 in Swildons. This was particularly exciting for Sanita and Stephen as it was the first time they had come across a free-divable sump. Both passed through with varying degrees of enjoyment.

From there one party moved on to explore the Black Hole Series and the other went to Sump 2 and an explore of many side passages including Barne's Loop on the return.

The way up to Black Hole Series involved an acrobatic manoeuvre up a climb and then a bold step across, you guessed it, a black hole.


Then very soon we were at the Black Hole itself. Clive went first across this and made it look easy. The rest of us were then ably belayed across from both sides by both Clive and Phill. It was an intimidating step, but everyone felt safe on the rope.


We reconvened on the far side of the Black Hole and set about some exploring. There were some lovely formations there. A trip is very much recommended to this area of Swildon's!


As ever, Sump 1 seemed pretty chilly on the way back out. But we made fast progress and exited before sunset. It had been a great energetic trip for all involved.

It was off to the Queen Vic for food that evening where we caught up with Miri and Duncan.


Once again two different trips evolved today. Trip 1 was a visit to Sandford Levy and trip 2 was a Bath Swallet-Rod's Pot through trip.

We explored the dig in Bath Swallet before heading off on the through-trip. The entrance abseil is a nice and friendly one. Apparently it's free-climbable, but I wouldn't fancy doing that. The rest of the trip is fun, sporty in places and muddy. Only downside is it is fairly short - but ideal for a Sunday, especially when you add in extra bits and pieces, such as the Bear Pit.

This was the biggest Provisionals' Weekend I have been involved with. We had 34 people come caving with us over the course of the two days and over 20 current club members helped out to make sure everyone had a great experience. Some were current SWCC provisional members, others had never been caving before, whilst yet more had some caving experience, but were new to SWCC itself. Well, they couldn't have asked for a better weekend to visit the club! It was a fantastic turnout with a great atmosphere and the age range was from 9 years old up to early 60s. The club was as busy as I have ever seen it, with people filling up the last available bunks on Saturday morning. But we all fitted and had a good time - despite the weather trying to upset matters!

Saturday dawned with the usual running around to get people in to groups and going underground. They all put up with me remarkably well as I ran around like a headless chicken trying to make sure all people had the kit they needed and were in a group suitable for their abilities. There were 9 groups going underground on Saturday (Sorry I missed grabbing a photo of Chris, and Phil's group). We all got underground by 11.30am and there were trips in OFD1, Cwm Dwr and OFD2 that day. Sunday saw slightly fewer people go caving, but we still sent 5 full groups underground. 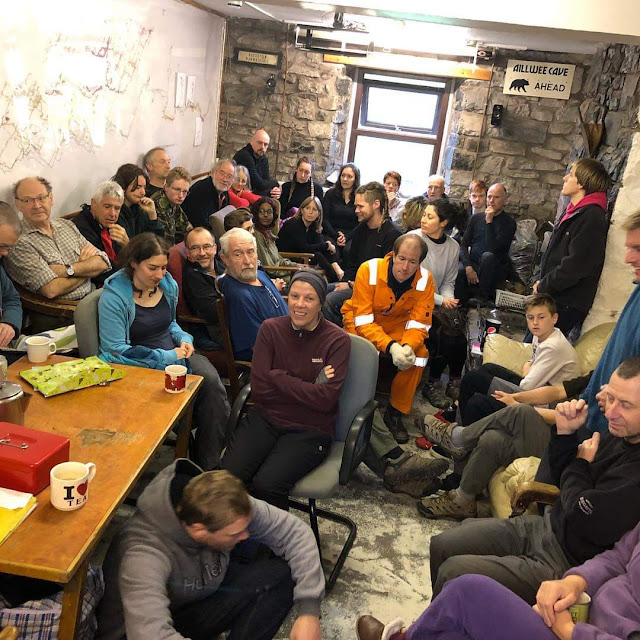 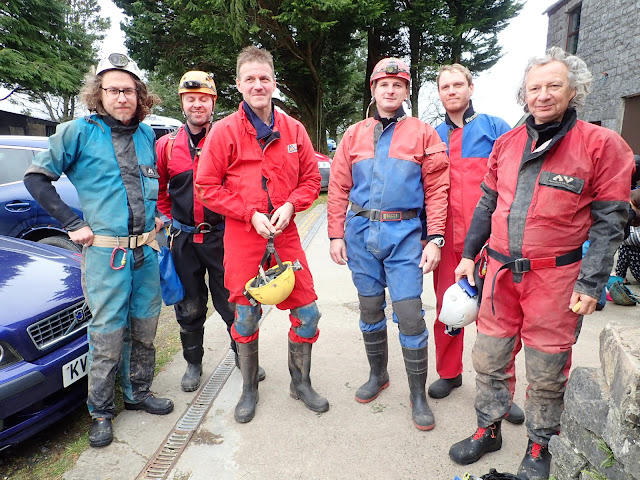 Brendan, Lee, Ciaran, George and Colin about to go in search of the Pom Pom 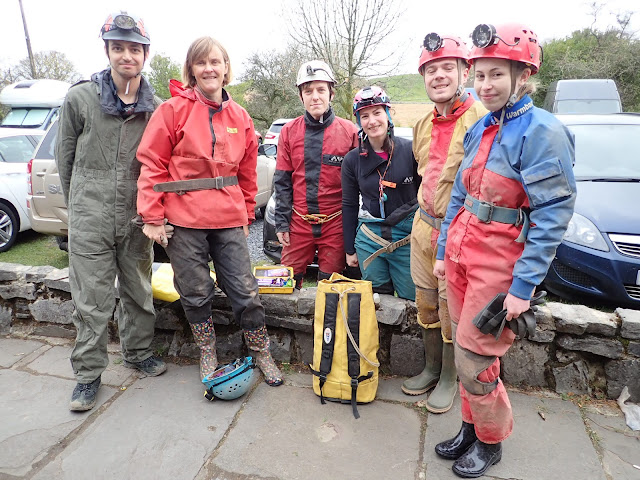 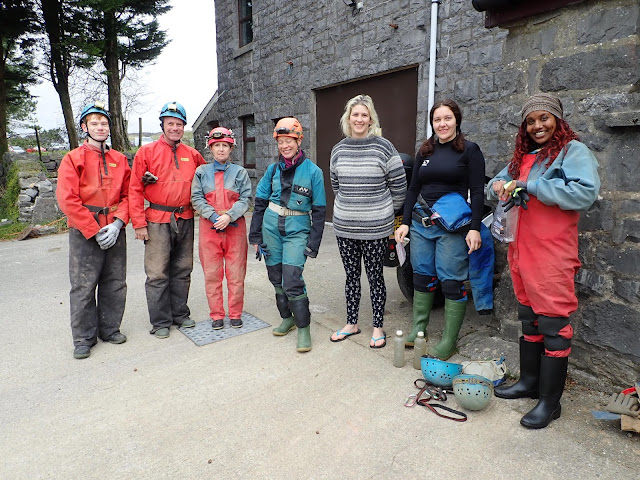 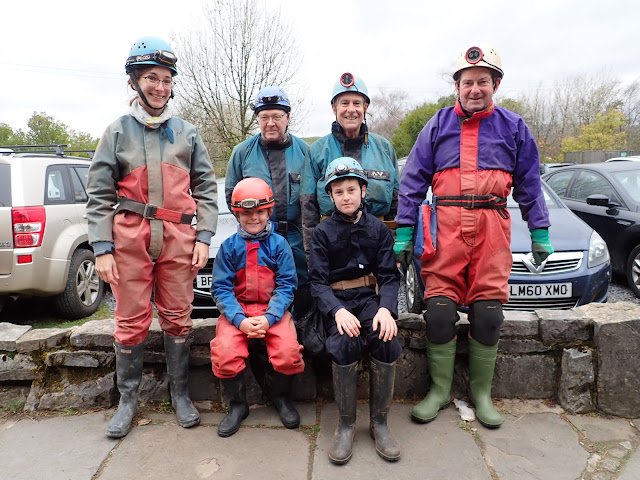 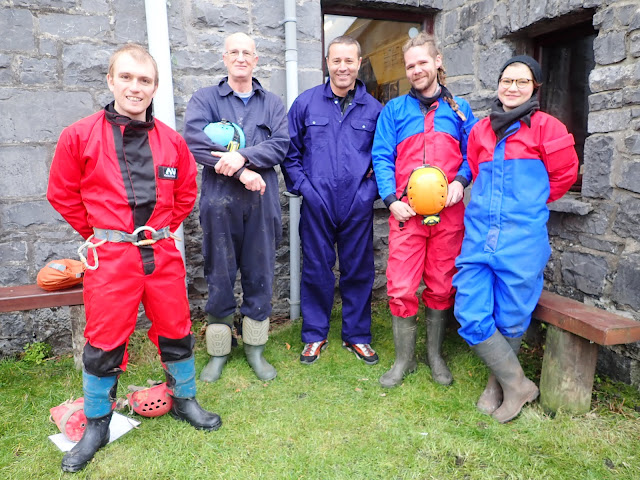 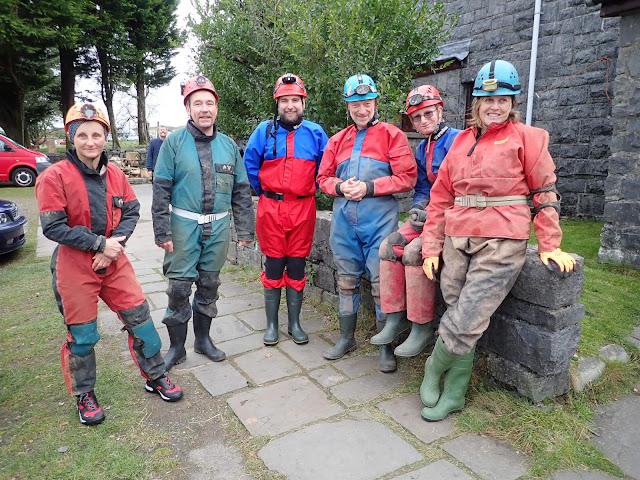 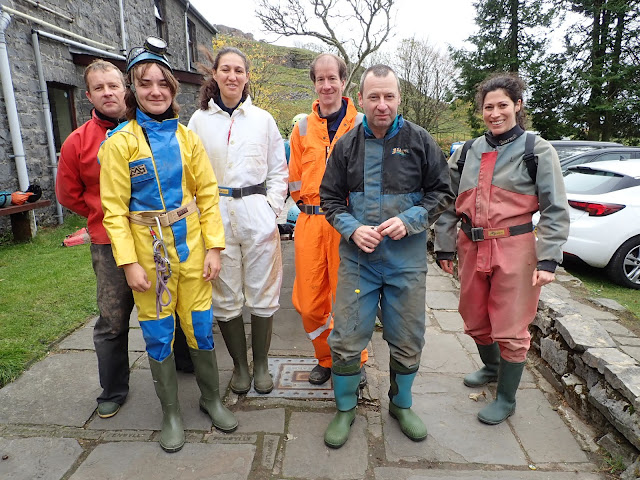 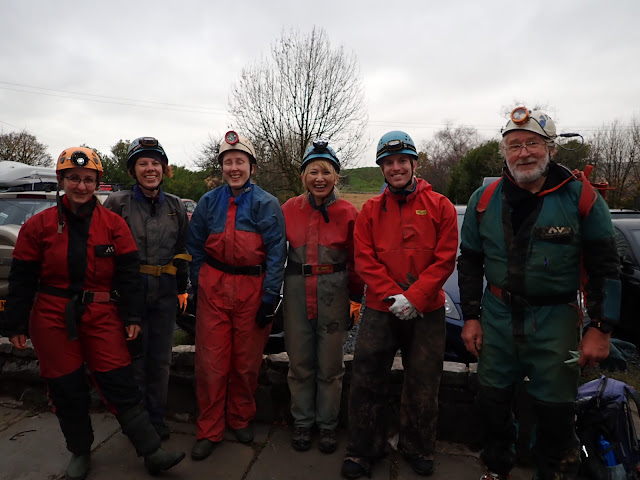 All groups had a great time underground and came back to the club hut tired, but smiling, and ready for a hot shower. Here are some photos showing what they got up to underground: 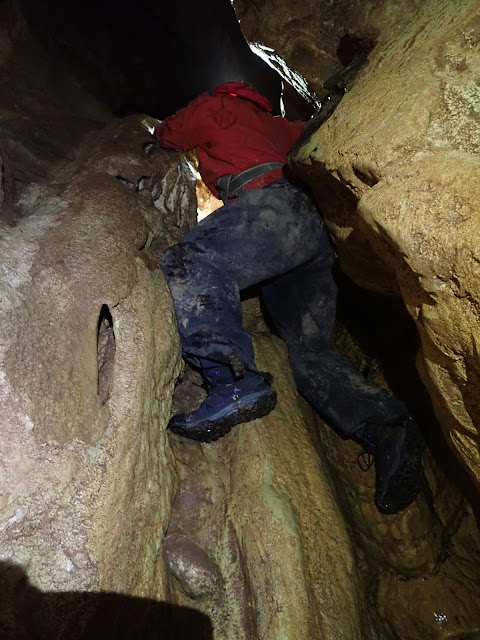 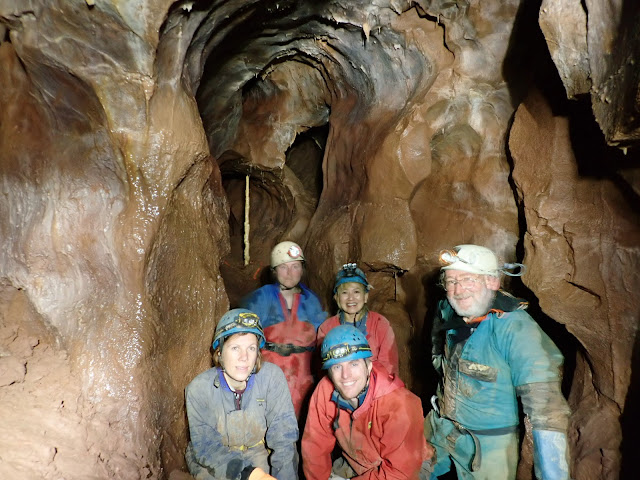 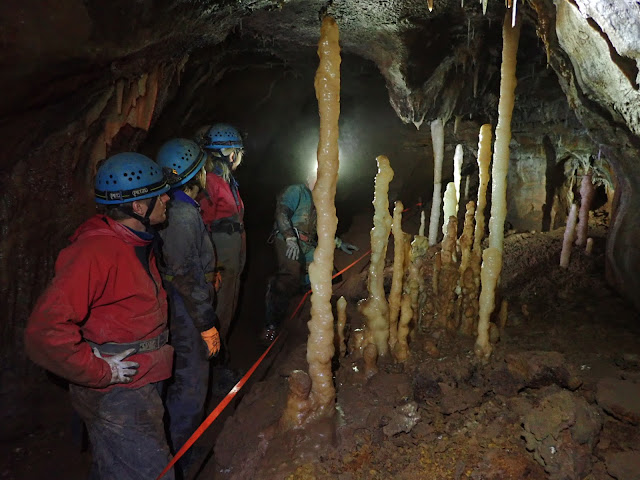 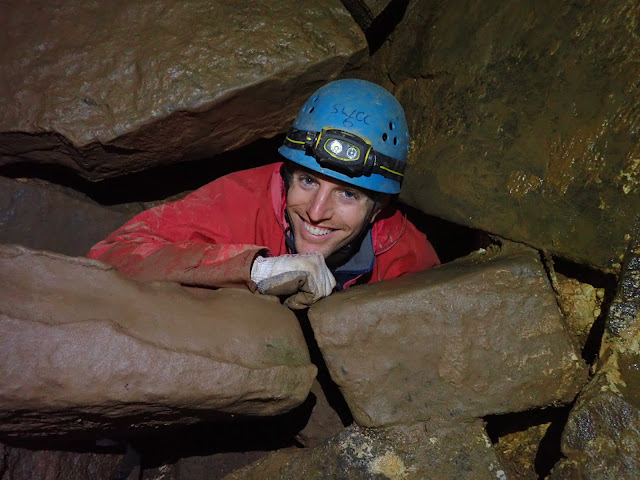 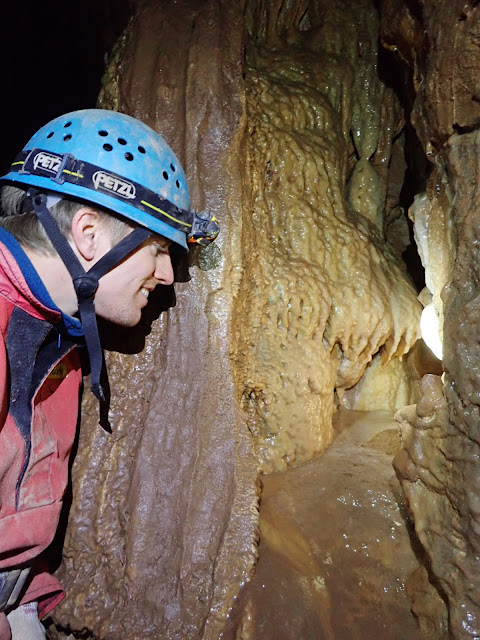 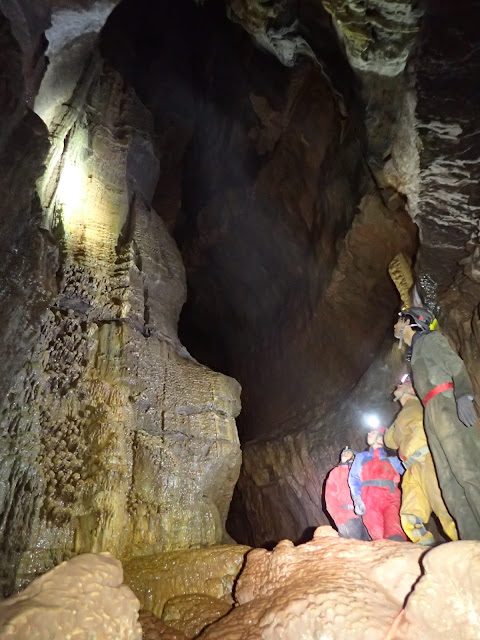 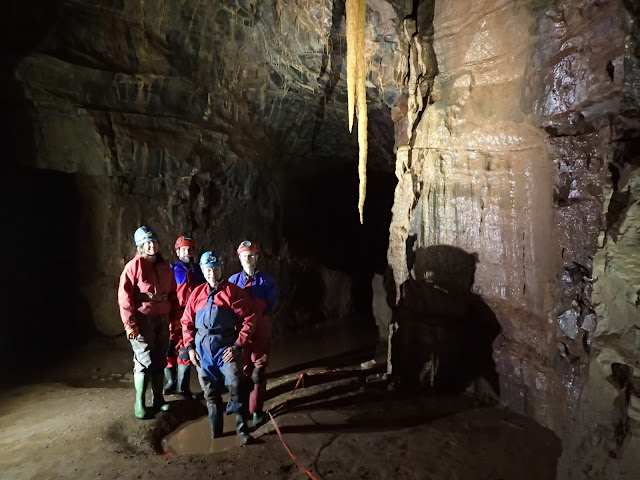 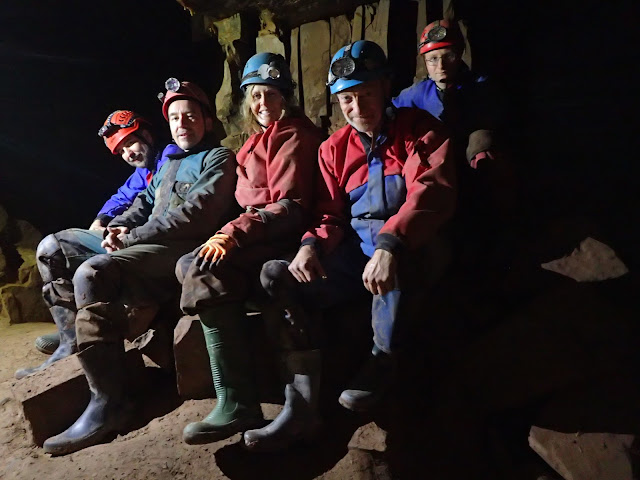 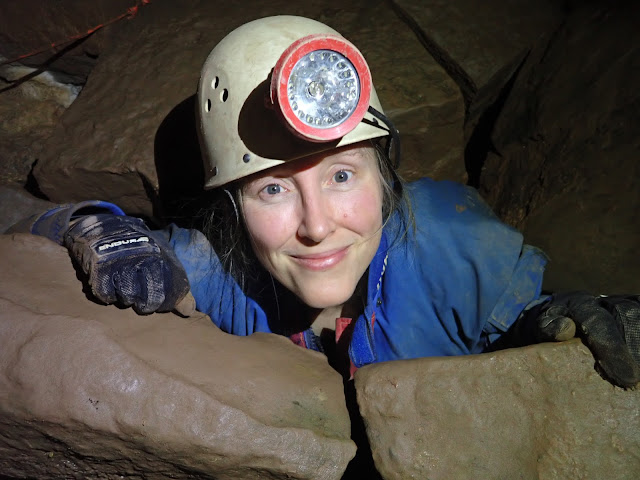 Jane near the Mini Columns 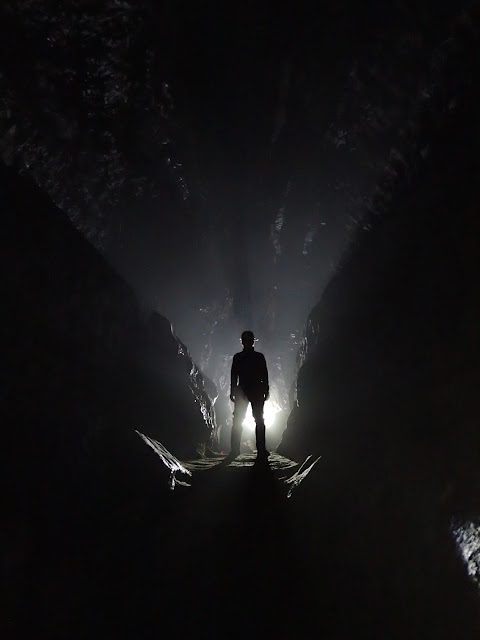 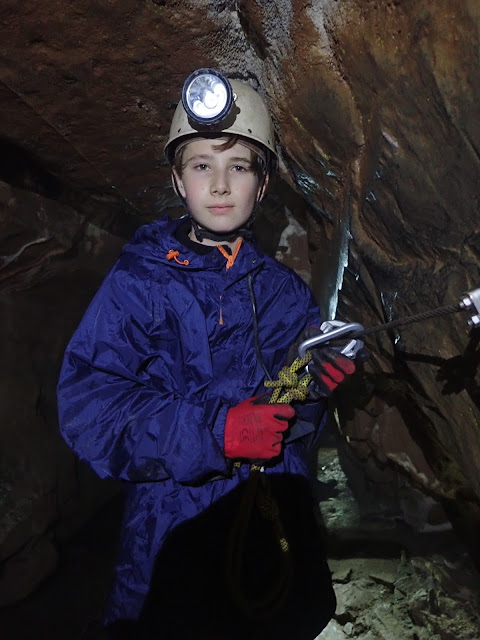 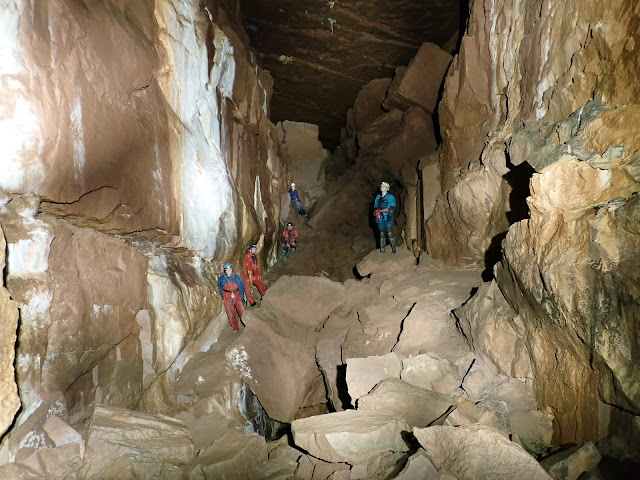 The team in Bridge Chamber, OFD1 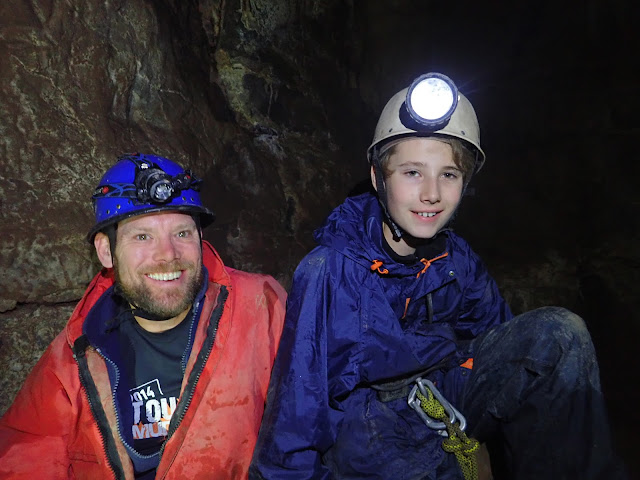 Chris and Dylan in Pi Chamber 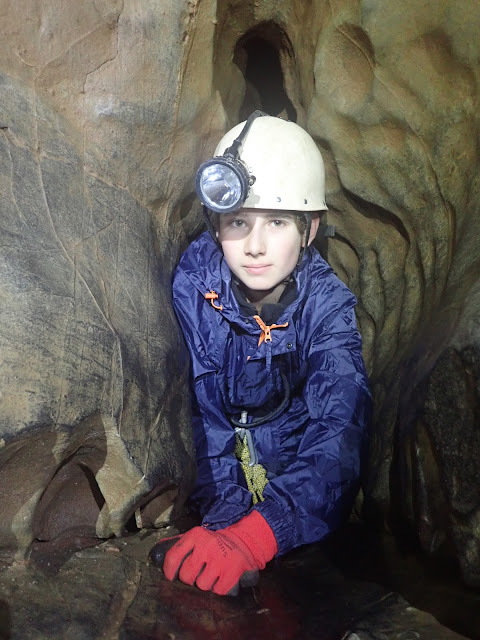 Dylan trying out a crawl in OFD1

When everyone returned to the surface there was loads to do. Andy and Antonia had arranged to show several of their award-winning caving films, including the latest St Cuthbert's film. The room was completely packed! With standing-room only available at the back. Thanks both!

Three of our Junior members -  Ellie, Emily and James - are heading to a Scout jamboree in the USA in 2019. In order to raise funds for this they were selling handmade snowman Christmas ornaments, cakes (with specially designed posters by Thomas and Matthew) and had helped cook a communal curry. Well done all of you! 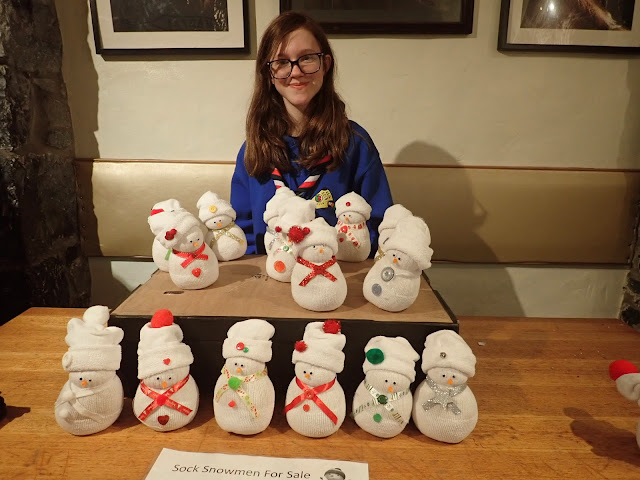 Ellie with her handmade snowmen 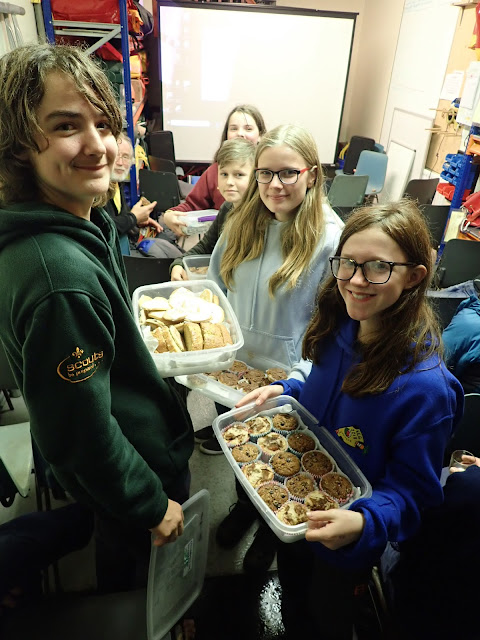 James, Meghan, Dylan, Emily and Ellie sell cakes in the interval of the caving film showing. 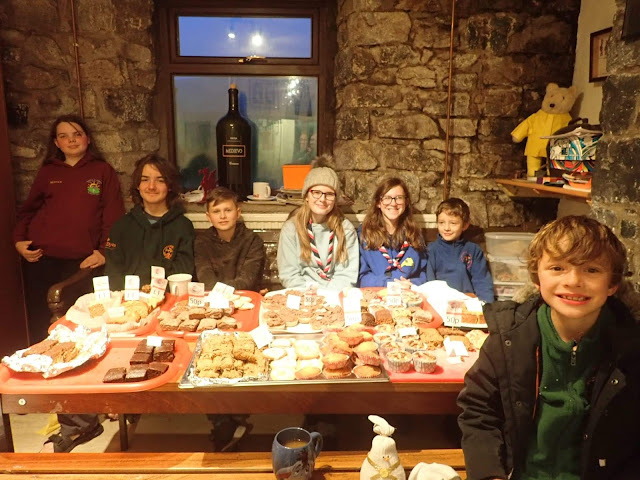 Junior members helping each other out with the cake sale

Despite the awful weather we still managed to have some fireworks and Andy, Dave, Brian and all their helpers wowed us with a 30 minute display. As always - their efforts to keep us entertained, even in dire weather, are greatly appreciated. 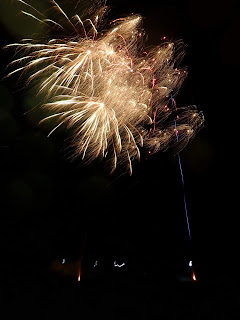 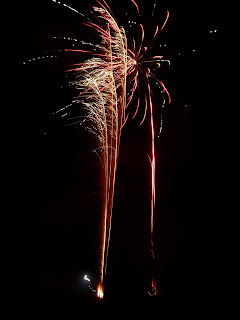